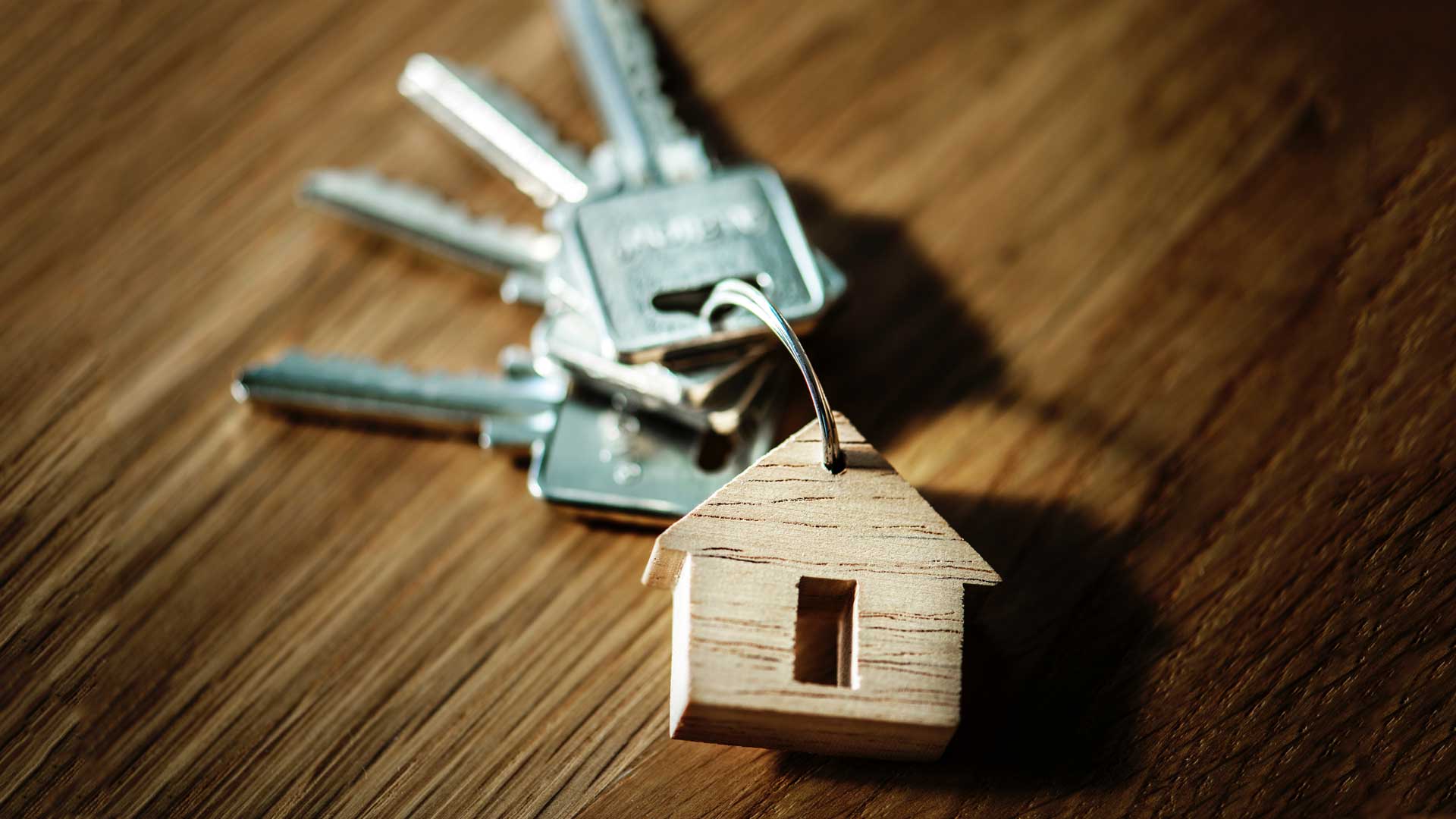 Being tenant in Turkey: Some useful legal information on tenants’ rights

Almost any foreigner, who will be working and living in Turkey, would need to deal with leasing an apartment or a detached house. Although many of the companies provide support to their expats, it would be wise for the individual tenant to have a basic understanding about some legal issues, mutual liabilities and potential disputes that could stem from a lease agreement.

What sorts of disputes do you usually come across relating to lease agreements entered into by expats?

Particularly returning the security deposit that has been paid by the tenant at the time of the signing of the agreement becomes an issue upon the termination of the lease agreement. Landlords are usually reluctant to return the security deposit based on a claim that the leased property has been damaged due to the mistreatment of the property by the tenant. Additionally, unlawful termination due to non-compliance with the legal notice period and loss of income as a result of same are common arguments used by the landlords in disputes.

What to consider before signing a lease agreement?

First of all, it should be checked from the title deed registry whether the landlord is actually the owner of the property.

If a renovation is required before moving into the house, then the party responsible of such expenses and costs should be clarified in the agreement.

Term of the agreement, renewals, payment of the rental fees, return of the security deposit and termination of the agreement are important provisions to consider. It is absolutely necessary to include such provisions with precise wording.

Which issues are of the importance in respect of the rental fee?

It is permissible to determine the rental fee in foreign currency if the lessee is a foreign individual or an entity either having or controlled by fifty percent or more foreign shareholder ownership. If this is the case, rental fee will have to remain the same and no increases can be made for a period of five years according to the relevant provision of the law. If the rental fee has been determined in Turkish Lira, then rental increase ratio cannot exceed the increase ratio of the producer price index (PPI). Any contrary provision to that would be invalid as those provisions of the Code of Obligations are mandatory and cannot be superseded with the agreement of the parties.

Do I have to evacuate the property at the end of the lease term if the landlord is not willing to renew the lease agreement?

Security deposit cannot exceed an amount equal to the three-month lease fee in total and it should be deposited within a bank account which should be upheld during the term of the lease. Security deposit should be returned by the bank to the tenant upon the completion of three months’ period following the end of the lease agreement unless the landlord informs the bank that a legal action has been initiated.

What procedure should I need to follow if I wish to terminate the lease agreement as a Tenant?

A notification should be sent to the landlord in accordance with the notice period as provided in the lease agreement or Code of Obligations if there is no any provision in the agreement to that respect. Tenant can be held liable of the rental fees corresponding to the notice period if a notification has not been provided properly. A provision relating to early termination should exist in the lease agreement if the tenant wishes to terminate the agreement before the end of the lease term. Thus, it is preferable to negotiate such a clause with the landlord before signing a lease agreement as a safeguard for the circumstances where you may untimely have to leave Turkey due to your business or family requirements.

It is important to be able to prove that the tenant has returned the property in the same physical condition as the tenant has received it at the beginning of the contract. Therefore, it is advisable to examine the property with the landlord or landlord’s representative and prepare and sign minutes of meeting at the end of the site examination. If landlord is not willing to cooperate in conducting the site examination, then such examination can be conducted by notary public or court upon the request of the relevant party. Also, not only sending a notification could be sufficient but a proof of evidence would be required whether the keys of the property have been delivered to the landlord properly.

What are the tax aspects of a lease agreement in terms of the tenants’ obligations?

Lease agreement would not impose a tax obligation on the tenants’ side. Agreements concerning the lease of residential houses are exempted from stamp duty. However, apart from this exemption, security deposit would be subject to stamp tax. If there is another party as a surety signing the lease agreement, then in such case, stamp tax will be applicable. It is advisable to include a provision in the agreement determining who will be the responsible party of the stamp duty to be paid with the tax office. 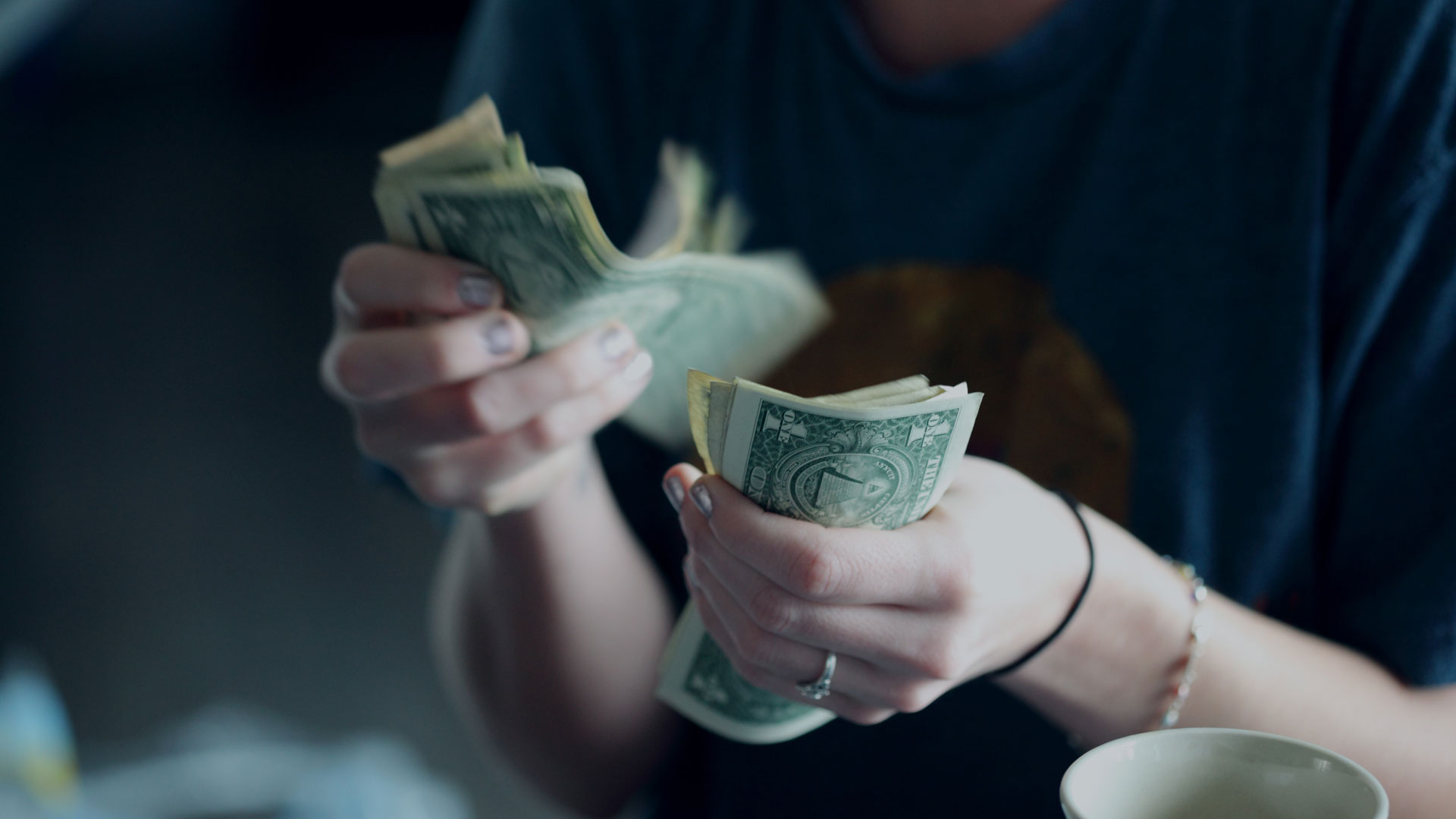