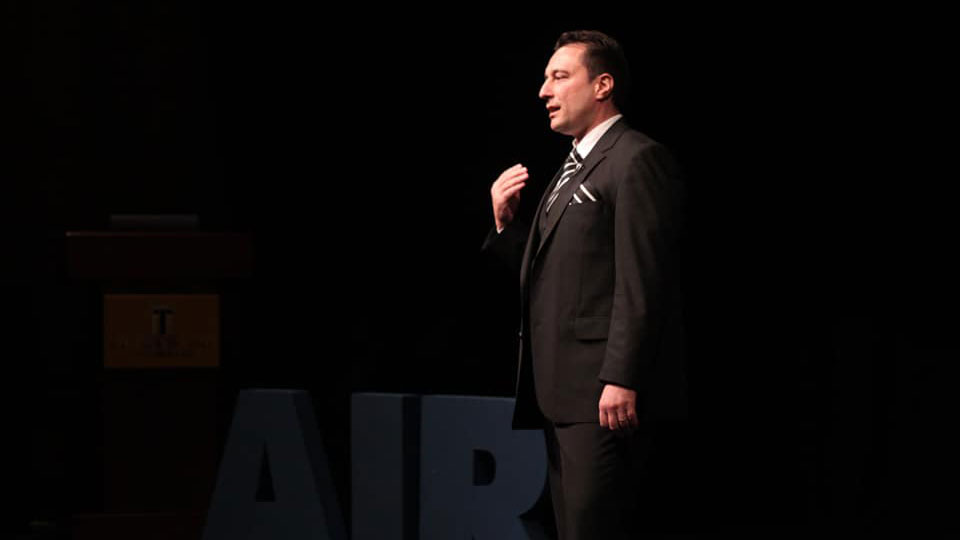 On 27.09.2018, Capital Markets Board of Turkey has issued its first resolution on the digital currency sales. We note that the CMB has identified ICO as “digital currency sale” and admitted that this has been out of the scope of CMB’s regulations and supervision.

We believe that CMB took a gentle approach in this resolution and indicated an implicit tolerance to genuine block-chain based tokenizations.

CMB warns the investors that digital currency investments are very high risk and speculative investments. CMB continues to warn the investors to be particularly wary of early stage projects, the documents and data made available by the issuers, identity and purposes of the issuers.

CMB has committed in the resolution to crack-down and punish the ICOs and token generation and sale events which are actually unauthorized crowd funding attempts.

We can definitely expect certain regulatory action from the CMB in near future. 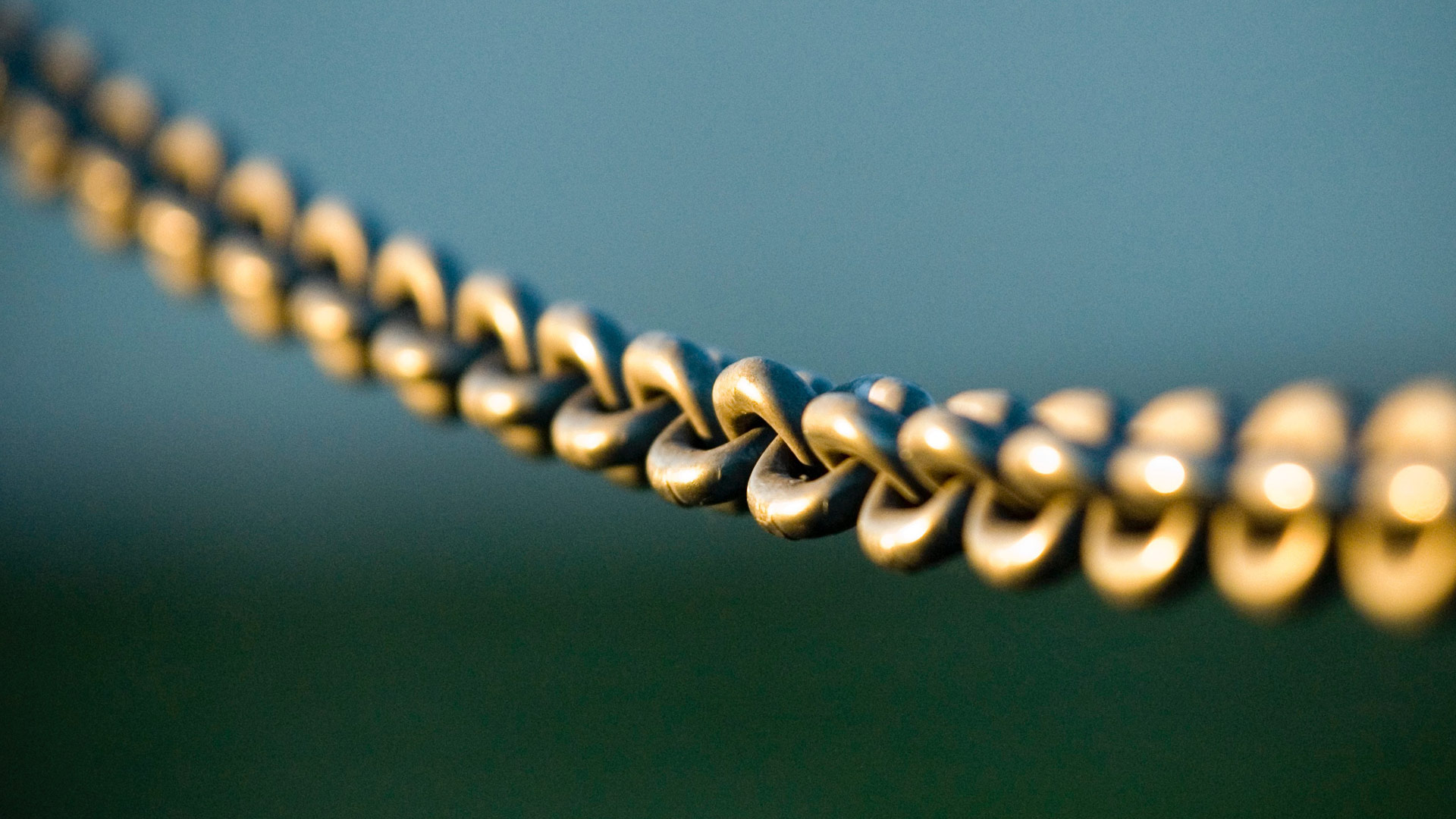 What is a whitepaper in cryptocurrencies?

What is a whitepaper in cryptocurrencies?