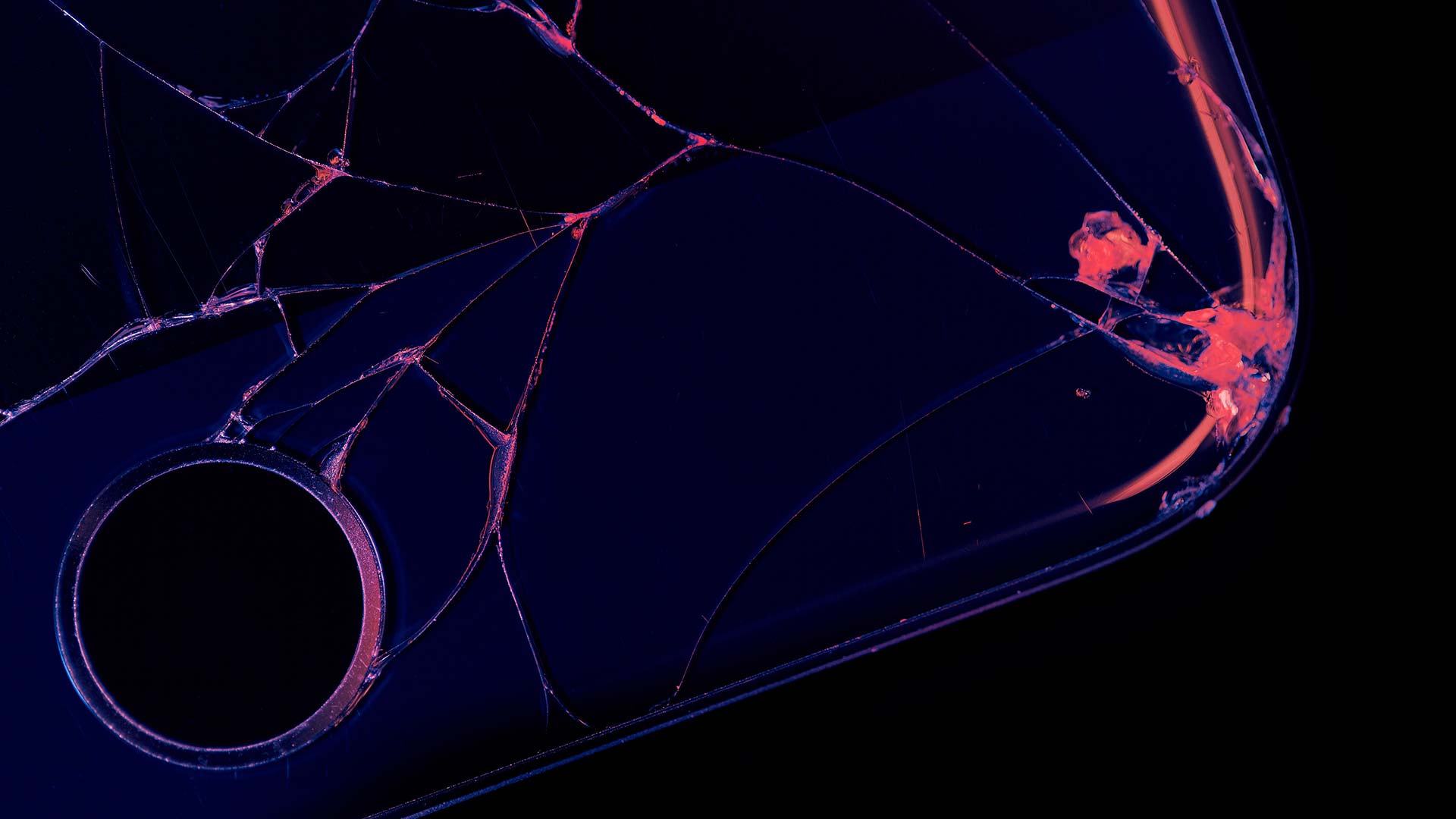 Consumer electronic companies are having hard time complying with the consumers’ right to substitute the defective product with a new device mainly due to fluctuations in Turkish Lira and insufficient stocks.

Pursuant to the Code on Protection of Consumers, the consumer is entitled to have her defective electronic device replaced with a new one as one of the choice of remedies provided under the Code.

Electronic devices which are mostly imported from abroad are priced inevitably in foreign currency and due to fluctuations upwards in foreign currency, sellers are suffering serious losses because of the price difference on the date of sale and the request for replacement.

In determining the disproportion, matters such as the value of the good free from defects, the importance of the defect and whether or not it would create a problem for the consumer to exercise other rights of choice shall be taken into account. As also argued by some scholarly opinion, price difference can be regarded as a disproportional difficulty for the seller.

Indeed, Court of Appeals General Assembly ruled that the courts should evaluate fairness, equity and balance of benefits on a case-by-case basis and consider issues such as whether the consumer was acting with objective good faith; whether the difference between the value of the defective device and value of a good device were very small; and whether substitution of a defective device meant disproportionate difficulty for the seller.